We’ve discovered the secret of life 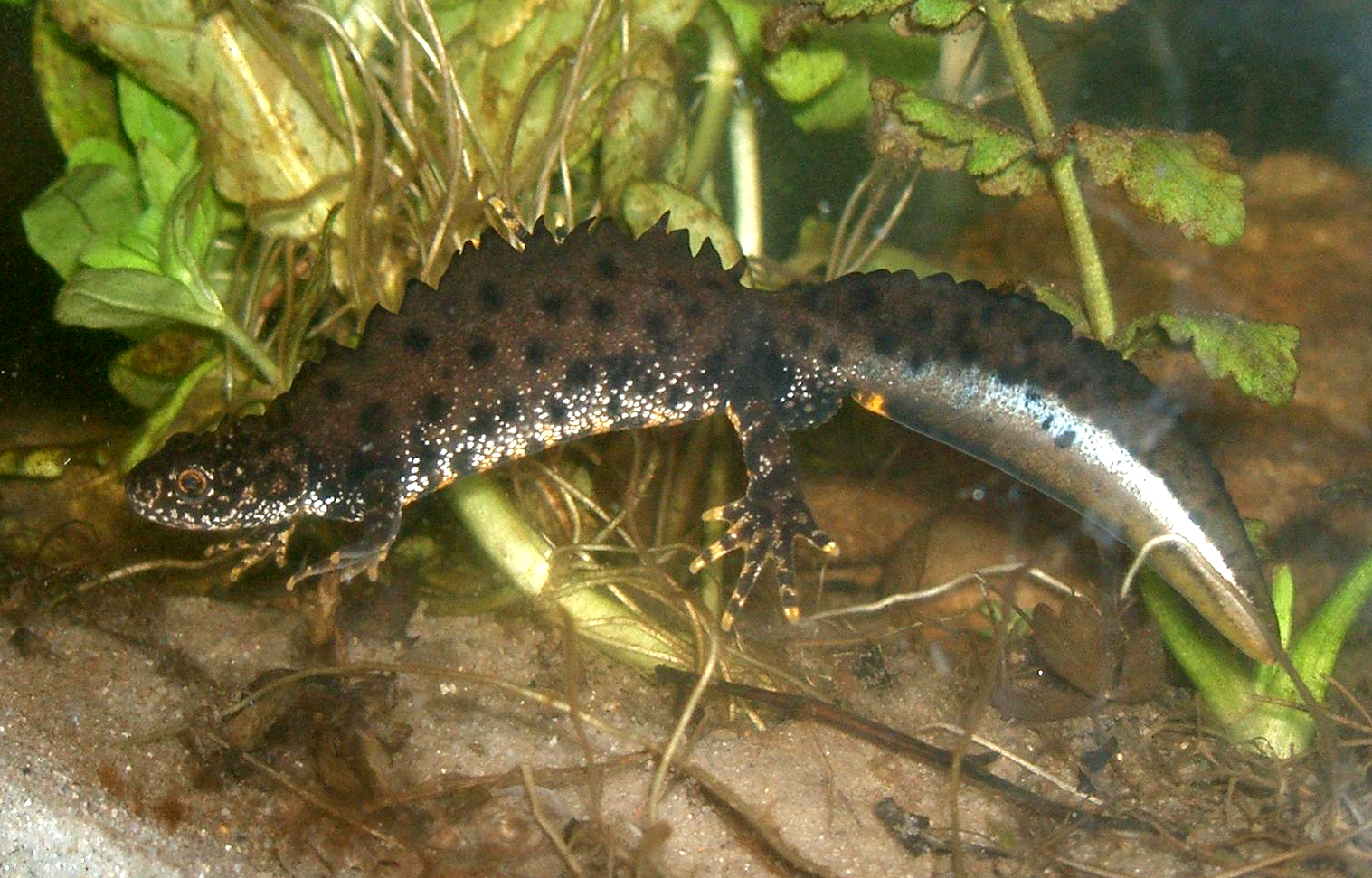 Populations of the pond-breeding Northern crested newt (Triturus cristatus) have severely declined in Luxembourg during the last century. The species is listed on Annexes II and IV of the EU Habitats Directive (Council of the European Communities, 1992) and EU member states must therefore ensure the maintenance or, where appropriate, the re-establishment of a favourable state of conservation of the species’ and its habitats. In order to maintain the species’ metapopulation dynamics, more than 350 artificial freshwater bodies have been created in the west and southwest of the country since 1993. This conservation measure lacked a certain degree of effectiveness as fewer than 75% of the engineered ponds have been colonized by the target species. There is thus an urgent need to generate an evidence-based understanding of the movement ecology of crested newts in the Luxembourg context and to design and place engineered ponds appropriately. We present three work packages that will operate at different spatial scales and that will use population and landscape genetic methods to identify landscape factors influencing newt dispersal and population connectivity. Specifically, we will i) analyse the population genetic structure of the crested newt across Luxembourg in order to identify isolated populations and environmental factors that hinder exchange between populations, ii) model landscape connectivity at the regional scale to empirically identify landscape features that impact on exchange between ponds and to predict crested newt movements across the landscape, iii) identify optimal locations for new ponds using a systematic conservation planning (site-selection algorithm) approach. The overriding objective of the proposed research project is to identify efficient conservation measures that will ensure the long-term survival of crested newts in Luxembourg.